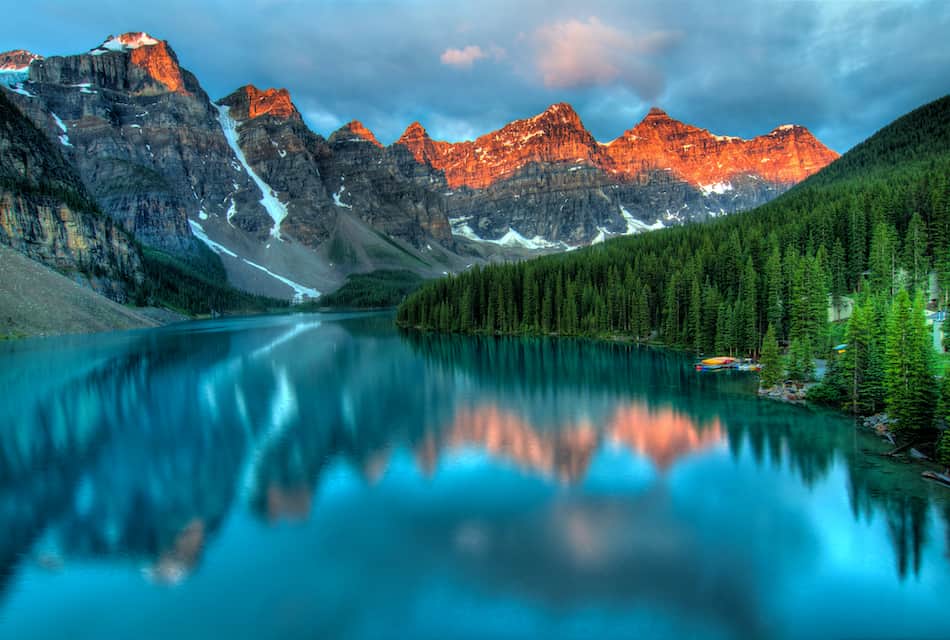 Most of the world knows Alaska as one of the coldest known states of the United States. Being one of the biggest states in America while strategically being situated in between some of the world’s largest countries has also made it a state full of wonders.

But besides snow-capped mountains, temperate rain forests, and rare fauna and flora, what else does Alaska have to offer for the wanderlust traveler? Here’s what you’ll need to know.

Alaska’s Tourism Industry and the Pandemic

For the last seven to nine months, much of the tourism industry has ground into a standstill, especially when the looming threat of COVID-19 is overhead. It can easily increase the cases of infections if someone from other states would travel there. Fortunately, Alaska is a state that is geographically “out-of-the-way,” with most travelers coming from cars and trains through the Canadian border or flights and cruise ships from “Mainland” United States.

Many industries, not just in the United States but around the world, have been introducing drastic rules and regulations in different sectors; Alaska has also been following suit in ensuring the safety of its citizens and workers.

But compared to other states, Alaska is left relatively untouched and has been a sanctuary for a lot of wildlife. With most corporations racing towards a vaccine, most businesses and industries in Alaska and across the nation are not slowly re-opening. While the number of cases in Alaska is relatively “low,” it’s still important to practice social distancing guidelines, even when you’re traveling.

That said, the tourism industry in Alaska is slowly getting back on its feet. As more and more restrictions loosen up to help jumpstart businesses and establishments, Alaska will need different ways of bringing back tourists.

Since winter is fast approaching, it’s bound to get even colder. But is it possible to spend much of the festive season and the new year in the last frontier? What should you be preparing while you’re there? We’ll be guiding you through some activities that you can do while you’re there.

Well, Alaska is known for being the largest state in the United States (even twice the size of Texas), so there are practically near-limitless places and activities that you can do. Even during the winter season, you’ll find that the hardy folks in the area are quite accommodating.

It wouldn’t be a trip to Alaska if you weren’t taking in the view of the different bodies of water in the area. What’s even better than just basking in the glory of nature? Kayaking and feeling the rush of torrid whitewater rivers or paddling through calm lakes will always be an unforgettable experience.

Right after your kayaking trip, you’ll need a place to stay to keep your toes warm and comfortable. Fortunately, all-inclusive resorts are known for offering one of the best ways of going on a vacation in Alaska, especially in Pybus bay. Whether it’s wildlife spotting, fishing in a serene place in town, or watch the majesty of whales, there are a variety of ways of enjoying your time with the help of this touring agency.

Alaska is known for a variety of different landmarks, national parks, and wildlife preserves. You don’t necessarily have to camp out (although you can) to view these places since these places can be done in a day while still having ample time to do various other activities.

Even during the winter season or during the “warmer” seasons, there are various places that you can visit, and your experience will be different for almost every type of place for any season. Whether it’s cruising right beside large glaciers, ice climbing, rafting, or simply walking across boreal forests, there’s a lot you can do.

Finally, whale watching is known for being one of the iconic activities that you can do on the bays of Alaska. Some of the fjords in Alaska are known for being deep enough for whales to swim through, and they’ll definitely put on a show just for you. You’ll need to put on a rain jacket or some protection since they’re going to make a big splash.

There’s a lot of places that you can visit in Alaska, and it should be on your bucket list, not just for this year, but for the coming years when everything will be safer. Whether you’re into kayaking, camping, researching about wildlife, or simply enjoying the great outdoors, there are plenty of ways of enjoying your stay in Alaska. So what are you waiting for? If you want to have an unforgettable experience, you should definitely book a place there.

Five Benefits of Cabin Rentals in the Pocono Mountains